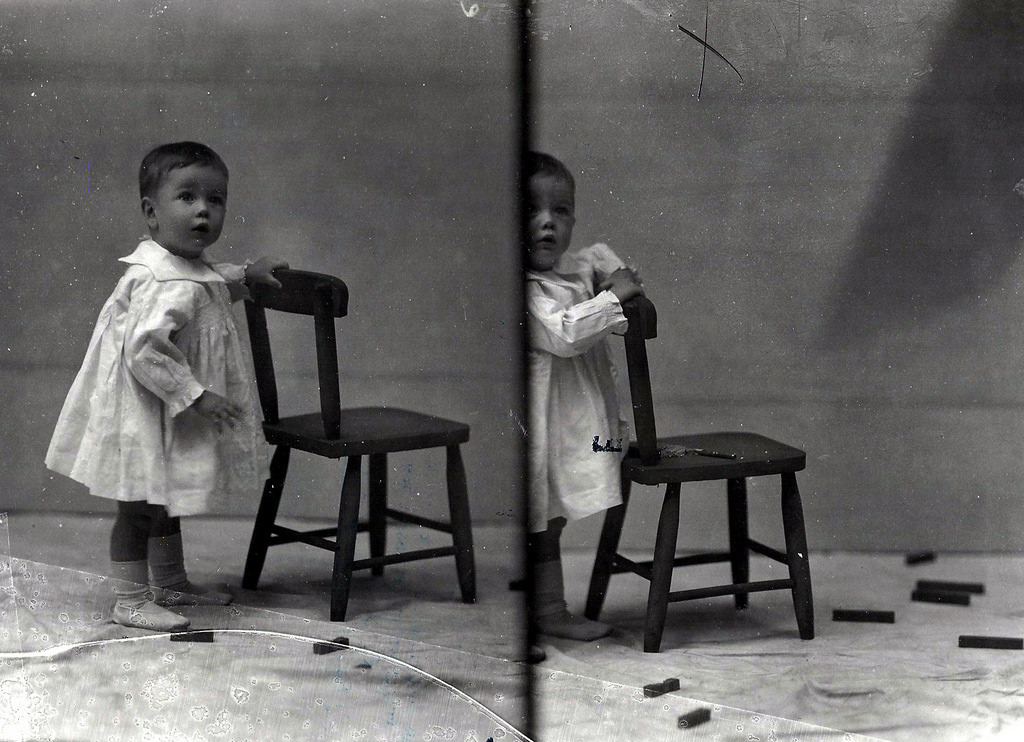 Social media is flooded with serene photos of picturesque locations and people with angelic faces and flawless skin. Have you ever thought about their authenticity? Are these pictures all real or fake? If this question has ever crossed in your mind, then here is what you need to know while judging a photo as real or fake.

Even with the technologically advanced smartphones with built-in megapixel cameras, almost every picture uploaded online has some sort of editing in it. Photoshopping is basically a skill that beautifies a picture with editing tools. However, at times it becomes tough to visualize a picture as a realistic one and a photoshopper may mop a picture for unjustified benefits.

In that case, it becomes very important to recognize the picture as an edited one and here are some ways you can do it simply.

How to know if a photo is edited? 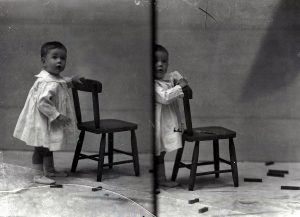 A Poor Editing Can Tell A Lot

Most of the times, a photoshopper lacks high end photoshopping skills and equipment. Thus, he fails to come up with trustworthy photo edit that is too easy to catch an eye. Check for blurred areas or erased objects out of the picture that may indicate evident manipulation with the photograph.

Don’t Miss Out On Uneven tones

It basically directs to the concept of lighting. If you see that a character in the photograph has a different lighting and background effect than the rest of the components in the photo, then it might be an edited one. A picture taken under same light situation should have equal effects evenly, nullifying the case of any uneven patches of light and tone.

Any bent surfaces in a photo can easily be altered into appearing bigger than usual. A closer visual inspection will make it clear for one to catch the foul action in a picture. Look for any grainy areas with poorer quality of its background and you will easily be able to catch the mismatch.

You Can Tell If It’s A Pro Or Newbie

If the photoshopper is not a pro and is just a newbie in the process of editing, then he or she must be making tons of mistakes that are easier to catch. It just requires a bit of common sense to identify such mistakes in a glance. If you see any unusual activity going on the picture that should be taking place in the first place, then it surely is edited.

With the advanced technological aids in the devices, Photoshoppers are quick to transform any object into anything. However, with the advancement of digital forensic techniques, it is becoming hugely successful in spotting a fake photo. Look closer and distinctly and you will find some kind of digital manipulation in a lot of photographs.

Although the activities will never go undetected by photo forensics but do not limit the photoshoppers in using fancy software tools to manipulate a picture. Now that you know the ways to identify a fake photo, do not get tricked by some unauthentic edited picture.

Everything you need to know about the new Adobe Photoshop Elements 15: A complete Review